TrueBit / $TRU -- The "Hidden" L2 Solution Backed by $ETH and Coinbase Heavyweights In this thread, I share why Truebit / $TRU is an easy multi-billion dollar market cap project and a possible top 20 market cap contender.

- $TRU has been in development for 4 years now. - $TRU has strong $ETH links and its development was extensively influenced and supported by members of the Ethereum team. - Vitalik Buterin co-authored a whitepaper with $TRU founder Jason Teutsch.

- Christian Reitwiessner, creator of the Solidity programming language (used by all major blockchains such as $ETH, #BSC, and soon $ADA) co-wrote the actual $TRU whitepaper with Jason Teutsch. - TrueBit was developed based on the concepts in these whitepapers.

- Vitalik Buterin has posted about TrueBit TODAY (details in thread)! - $TRU has STRONG Coinbase links: Coinbase co-founder Fred Ehrsam is an investor in the project and calls it "a natural solution for scaling computation on Ethereum."

- While Ehrsam "left" Coinbase in 2017, he is on the Coinbase board and owns a HUGE 8.9% of Coinbase stock. - $TRU's main financial backer is Polychain Ventures, which is led by Coinbase's first employee, Olaf Carlson-Wee, and a current investor in Coinbase.

1/ What problem does TrueBit solve? To understand the problem $TRU solves, we need to first understand how one of the Ethereum blockchain's biggest strength became its biggest weakness: GAS LIMITS.

2/ Gas limits were introduced to $ETH to prevent denial-of-service attacks, incentivize transaction verification, prevent the Verifiers Dilemma, etc. The problem with gas limits, however, is that it makes it impossible to perform huge computational tasks on the blockchain.

3/ For example, network intensive functions (such as functions that involve machine learning, facial recognition, and big data) will be difficult to run on $ETH due to these gas limits.

5/ Team and backers $TRU was developed based on a whitepaper by former RAND Corporation Fellow and mathematician Dr. Jason Teutsch and Dr. Christian Reitwiessner -- the creator of the Solidity programming language (used by most major blockchains) and Ethereum's C++ team lead.

6/ TrueBit's founder Dr. Teutsch also co-wrote a Whitepaper with Ethereum's co-founder Vitalik Buterin, and Vitalik Buterin has made several references to $TRU in the past such as in this tweet below:

8/ More importantly, VItalik Buterin made a post about the $TRU launch TODAY!!!

The interactive verification protocol Truebit recently launched. This post will assume that something like Truebit exists as a black box giving delayed results to queries of the form “run some code and return the output”&hellip;
https://ethresear.ch/t/evm-optimistic-rollup-using-truebit/9318

10/ In other words, $TRU has a combo of STRONG support from the founder of $ETH Vitalik Buterin, the creator of Solidity (which is the most used blockchain programming language) Christian Reitwiessner, and Coinbase heavyweights. $TRU screams mass adoption anyhow you look at it!

11/ Token economics One of the major confusions people have about $TRU right now has to do with its tokenomics. As at the time of writing this, $TRU has had volume of over $150 million and has seen its holder count grow by at least 10x in the past 24 hours.

12/ Yet, the impact of this on the price is minimal as new tokens are being minted rapidly -- with the number of tokens more than doubling in the past 24 hours alone.

13/ This is due to the fact that $TRU uses a bonding curve that mints new tokens as demand increases thereby ensuring a more stable price growth -- this was intentionally introduced to prevent huge price swings and dumps from whale activity.

14/ While many are worried about this, it shouldn't really matter for a couple of reasons: Firstly, $TRU uses a mint and burn function that is triggered by cumulative demand: tokens are minted when people buy and burnt when tokens are sold.

15/ Secondly, as adoption for $TRU increases (and it will!), the burn mechanism will be a lot more active. This is because every TrueBit task burns $TRU tokens and essentially reduces tokens in circulation.

16/ Thirdly, Even with the significant minting, $TRU currently only has a market cap of about $60 million. Think about it this way: if $TRU were to do an IDO, it could easily raise $500 million - $1 billion just considering the backing from Vitalik Buterin and the Coinbase guys.

17/ In other words, you are very EARLY in $TRU right now.

18/ That said, the price of $TRU tokens will only really "moon" when more and more people use TrueBit (as usage burns tokens) -- and believe me, people will use this. Vitalik Buterin has been an advocate for this project for YEARS!

19/ There are also rumors about the possibility of the bonding curve being turned off soon -- but nothing official from the $TRU team yet.

20/ The future I'm not a financial advisor and this is purely my opinion, but I see $TRU as one of those projects that come out of nowhere and rocket to a $5 billion+ market cap. I believe anyone who thinks $TRU has started hasn't seen anything yet! 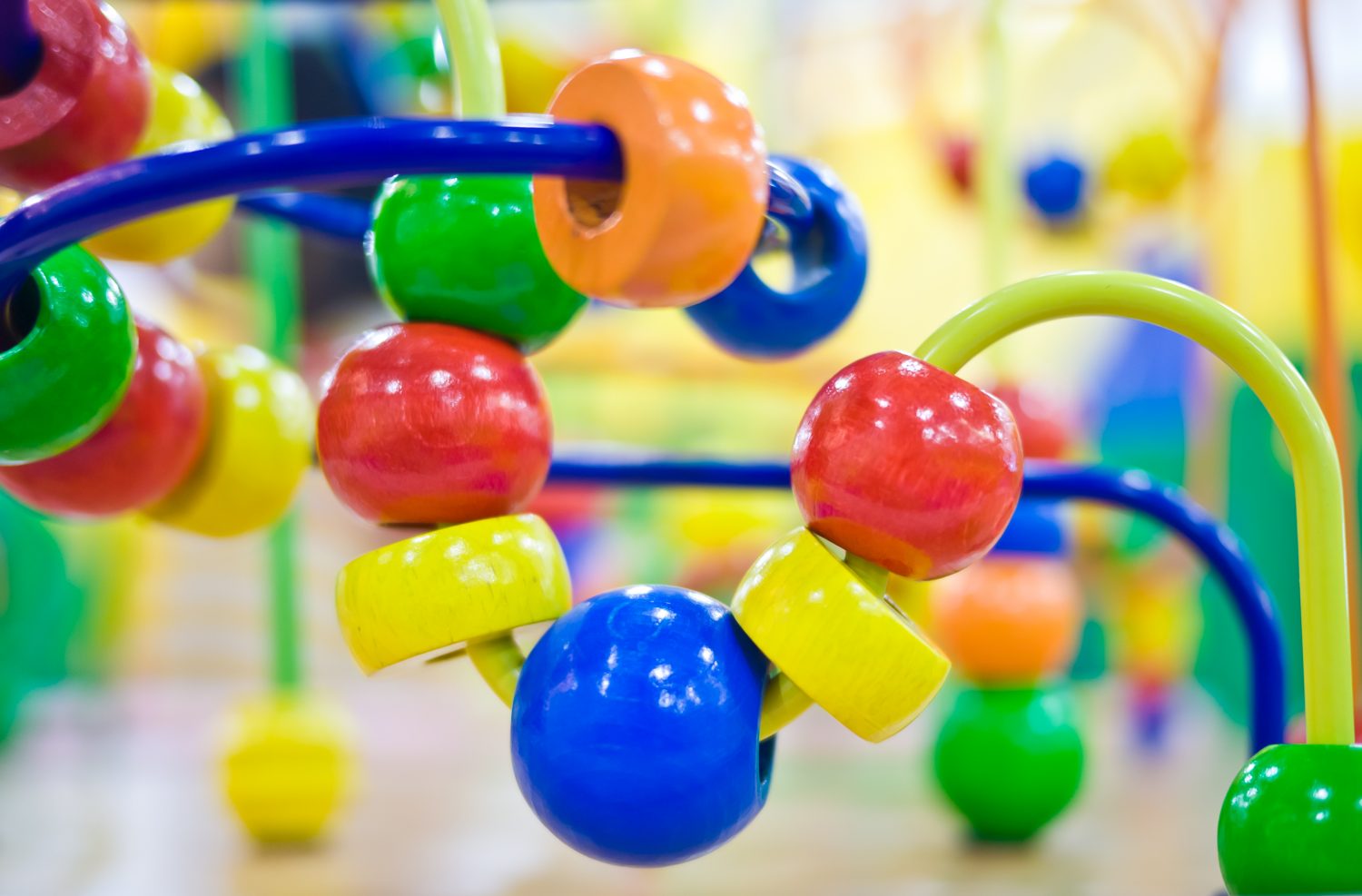 22/ You want to do TWO things right now: - Follow me and turn on notifications. - Pay careful attention to my tweets going forward. The bull run is in full swing and I want to help you make the best of it. I aim to share a gem every day for the rest of May. Don't miss out!

23/ $TRU is TRUEBIT (note the name so you don't get scammed buying anything else). Chart and link to trade on Uniswap via @DEXToolsApp: https://dextools.io/app/uniswap/pair-explorer/0x80b4d4e9d88d9f78198c56c5a27f3bacb9a685c5… You can also trade on @Bilaxy_exchange: 8 Teams Are Sprinting to Build the Next Generation of Ethereum